Falstaff International is the new, contemporary voice in wine, food and travel. We believe there is nothing quite like it in the world of publishing: an accessible yet luxurious magazine founded entirely on the trinity of drinking, eating and travelling well. We begin with wine and take it further: to places familiar and exotic, to food, restaurants and recipes. The triple focus of wine, food and travel is evident in features, interviews, in-depth reports, opinion-pieces and essays. Let us be your inside track to a whole world of pleasure, flavour and adventure. 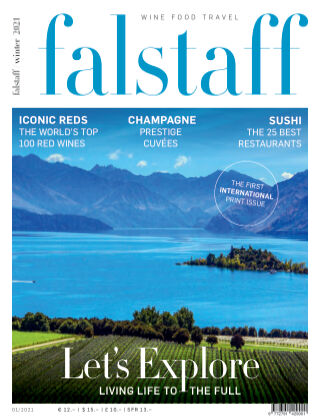 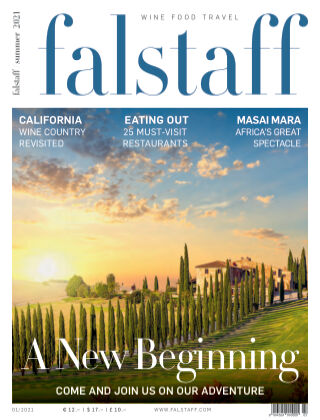