Did you know that the Australian caravanning industry is worth more than $19 billion? Or that there are more than 500,000 caravans registered in Australia? Caravans are a quintessential part of Aussie culture – and for more than 20 years, Caravanning Australia has inspired and informed the caravan community. Since it was first released in 1996, Caravanning Australia has been the nation’s leading caravan travel magazine. Its readership has grown alongside the market, which has almost quadrupled in that time. Today, Caravanning Australia has huge national reach and an engaged readership that spans print and digital. It is available across a range of distribution channels, including national newsagents, online and by subscription. It is also distributed through caravan clubs, tourist information centres and caravan parks. 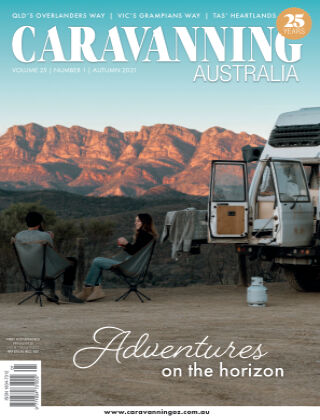 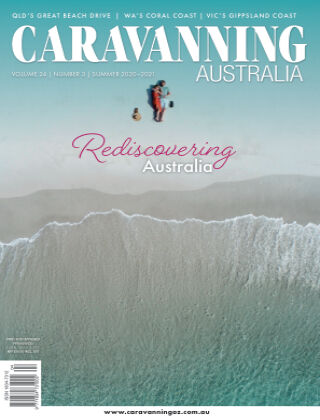 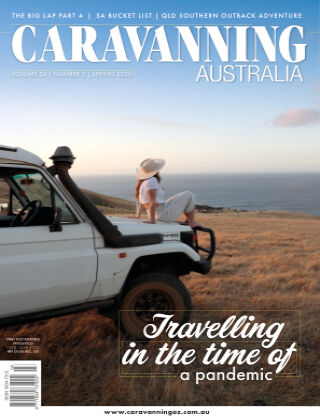 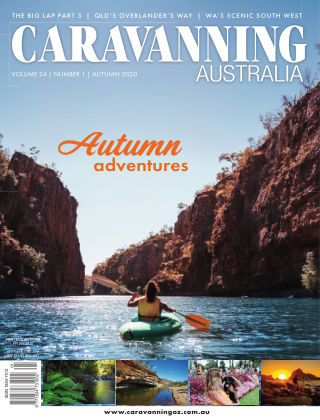 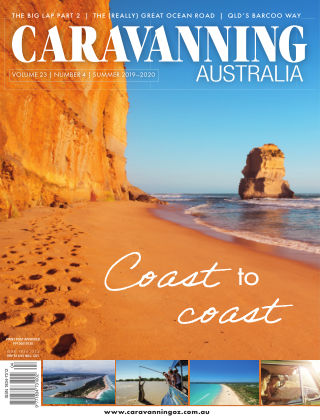 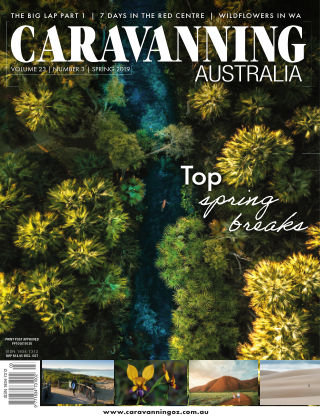 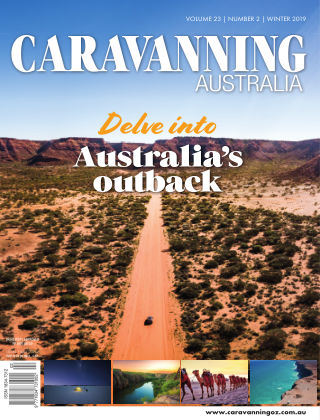 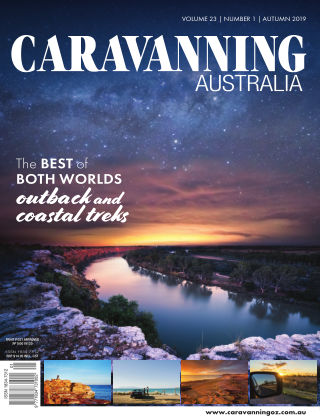 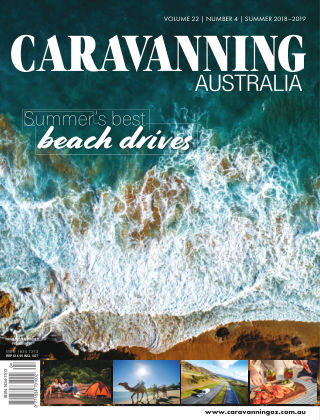 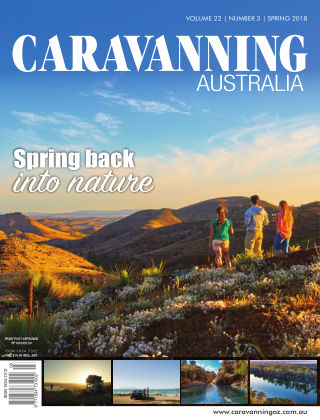