With Readly you can read Gadget and thousands of other magazines on your tablet and smartphone. Get access to all with just one subscription. New releases and back issues – all included.
Try Readly For Free!
Gadget
Future Publishing Limited

Featuring the most exciting tech, including drones, 3D printers, wearables and virtual reality headsets, Gadget is the next generation of technology magazine. It's the first of its kind to actually explain how consumer kit works, rather than just offering a shopping catalogue of products. As well as exploring real-world applications for the latest releases, Gadget also showcases the greatest gizmos that will make you go ‘wow!’ This means that, instead of just featuring dull phone, tablet and TV launches, you can expect to discover hoverboards, self-driving cars and robots that teach you or your kids to code. If you want to get hands-on with top tech and get the most out of your gear, read Gadget now. 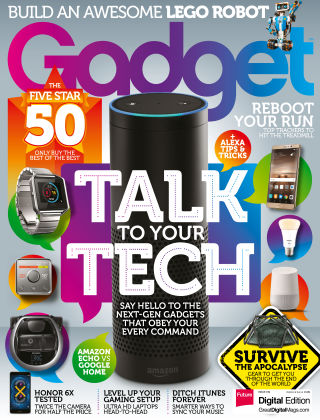 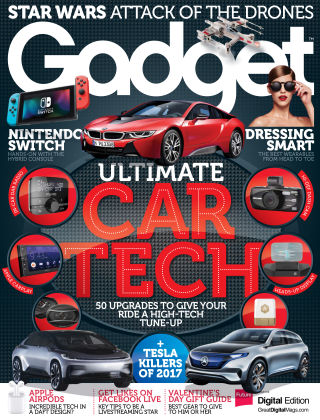 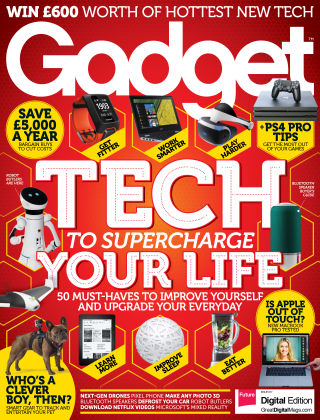 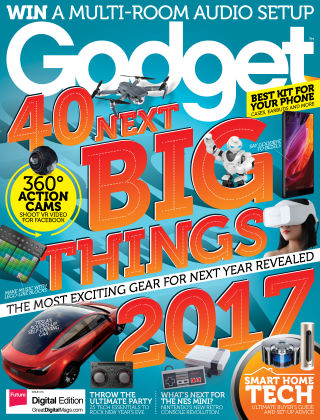 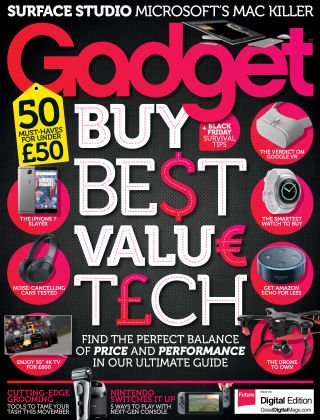 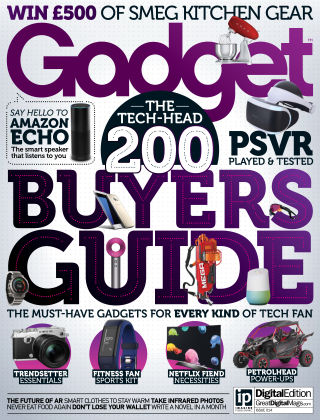 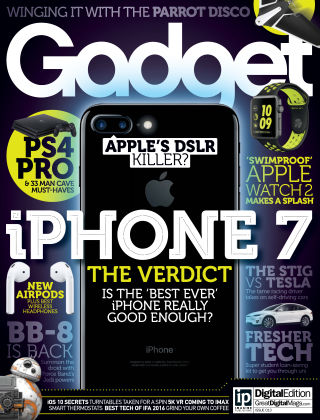 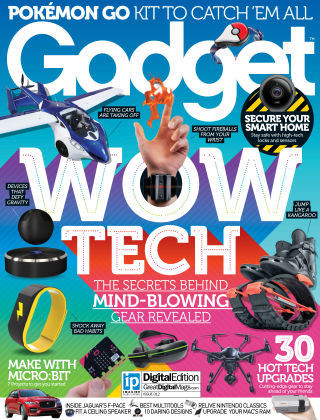 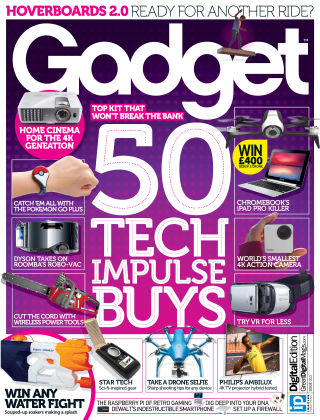 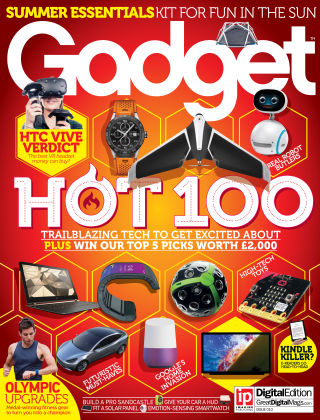 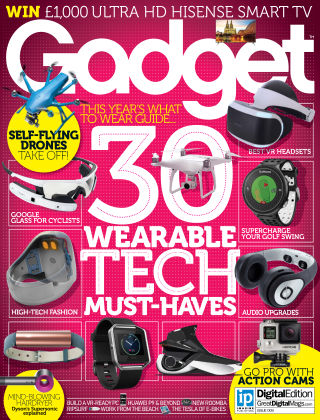 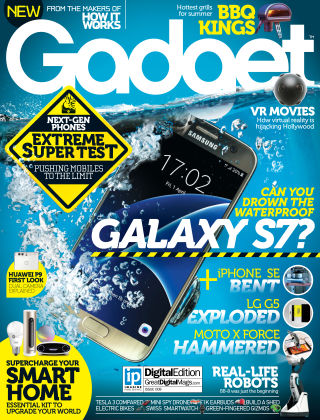 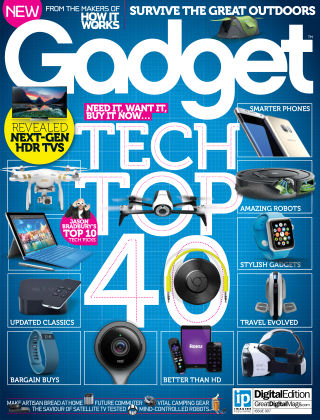 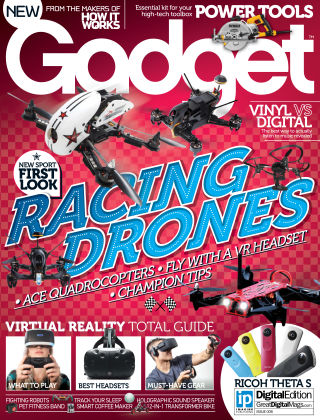 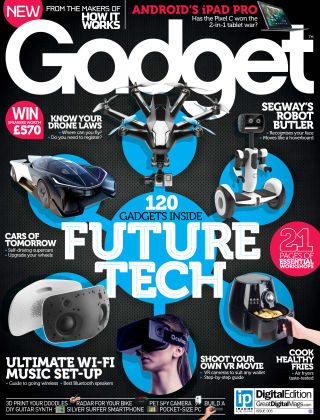 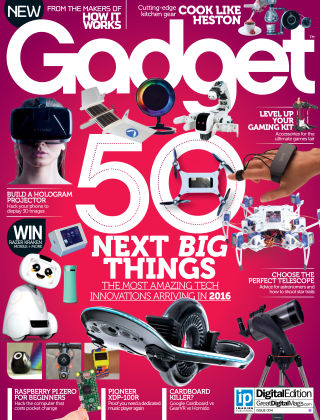 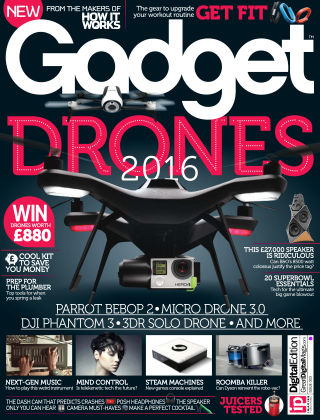 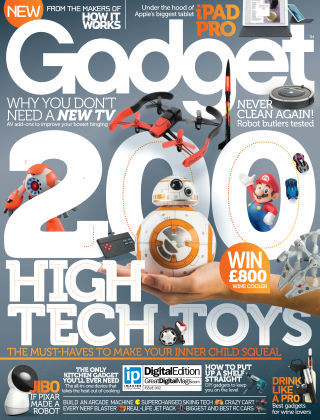 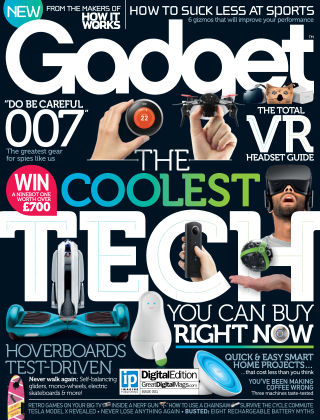