With Readly you can read Airliner World and thousands of other magazines on your tablet and smartphone. Get access to all with just one subscription. New releases and back issues – all included.
Try Readly For Free!
Airliner World
KEY PUBLISHING LIMITED
Tweet

Airliner World is the largest selling commercial aviation magazine in the world and is a must-read for anyone interested in or associated with the industry. Our extensive coverage of the world's airlines, airports and aircraft is unrivalled whilst we regularly feature articles on other aspects of the airline industry such as Air Traffic Control and Flight Safety. For up-to-the-minute news and features on new leases, deliveries, technology, key industry personnel and airport developments from the airline scene; make Airliner World your magazine of choice. 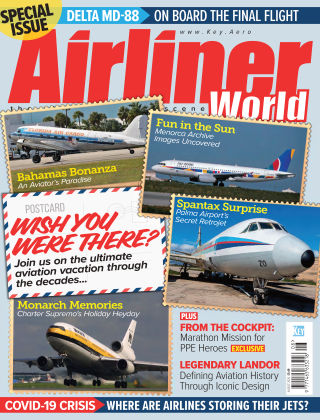 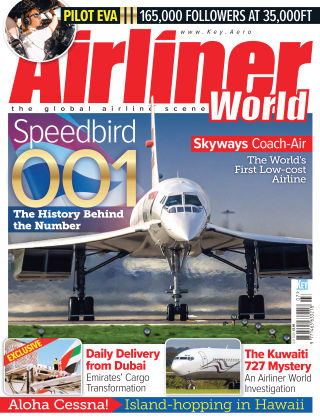 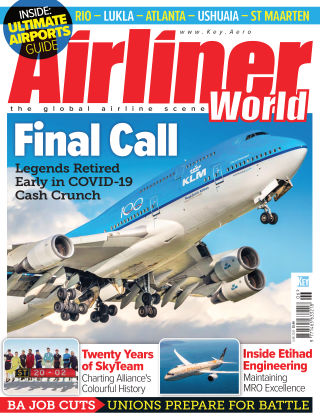 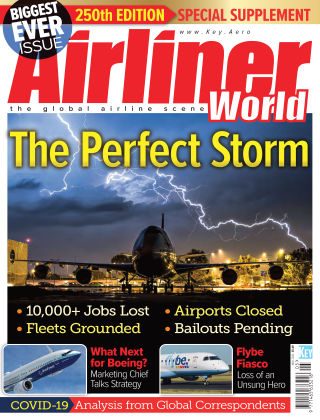 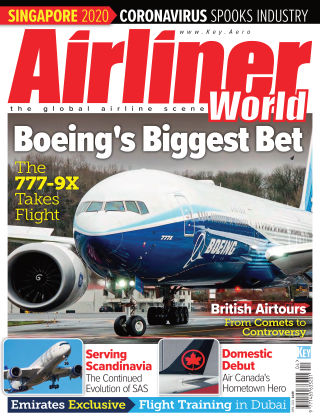 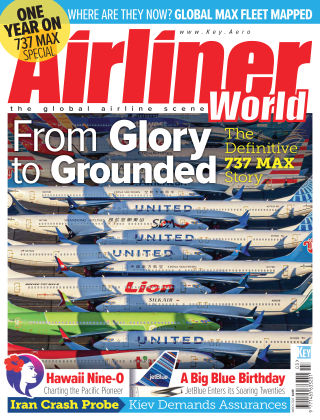 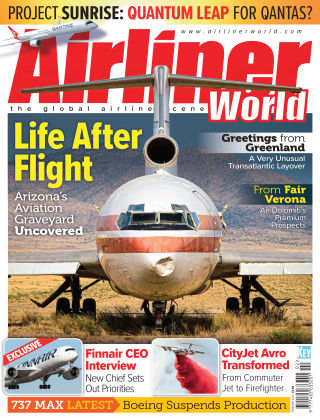 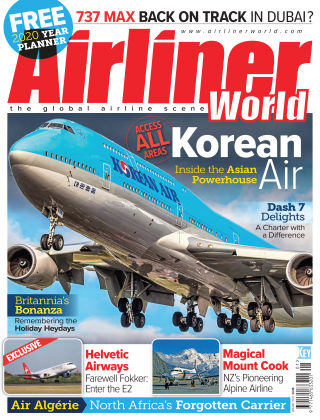 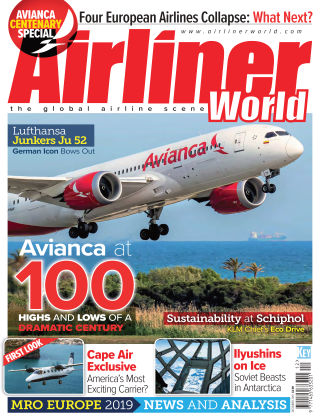 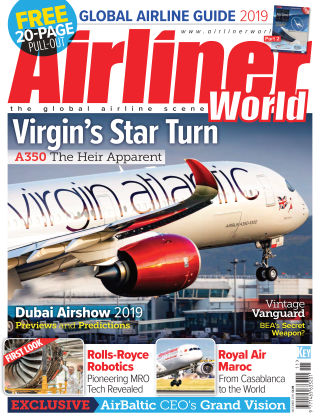 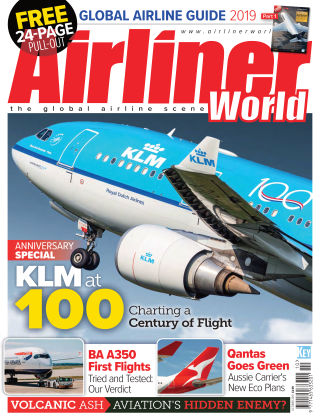 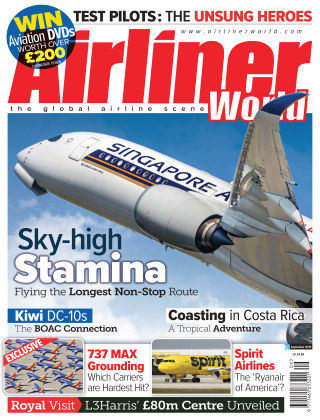 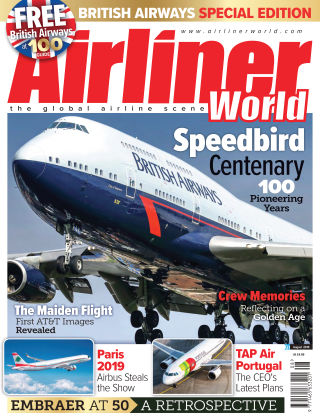 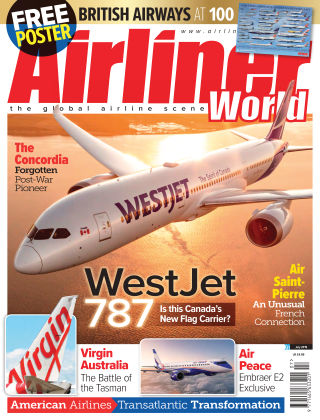 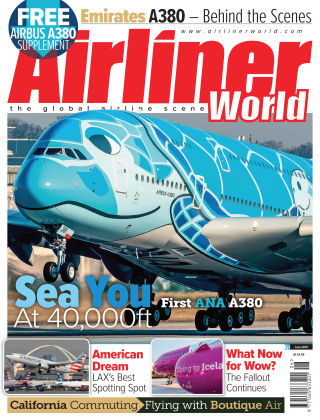 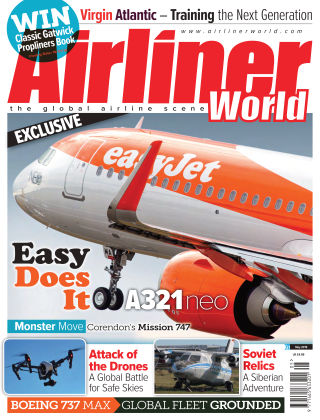 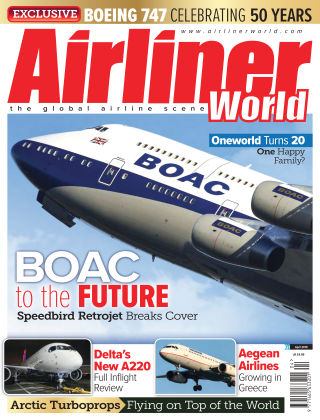 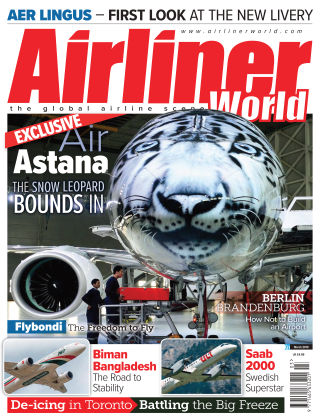 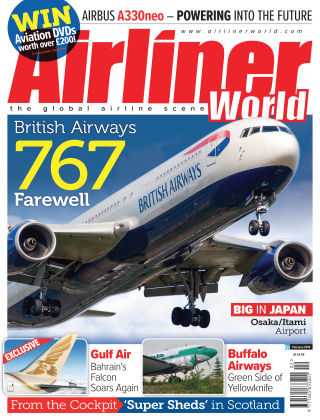 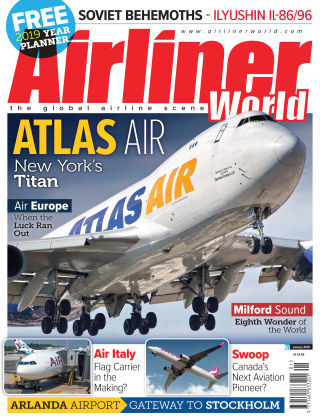