With Readly you can read Britain at War and thousands of other magazines on your tablet and smartphone. Get access to all with just one subscription. New releases and back issues – all included.
Try Readly For Free!
Britain at War
KEY PUBLISHING LIMITED
Tweet

Britain at War is dedicated to exploring every aspect of Britain’s involvement in conflicts from the turn of the 20th century through to modern day. From World War I to the Falklands, World War II to Iraq, readers are able to re-live decisive moments in Britain’s history through fascinating insight combined with rare and previously unseen photography. 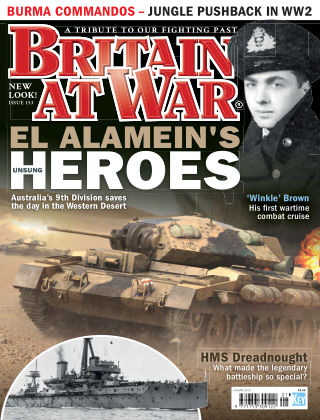 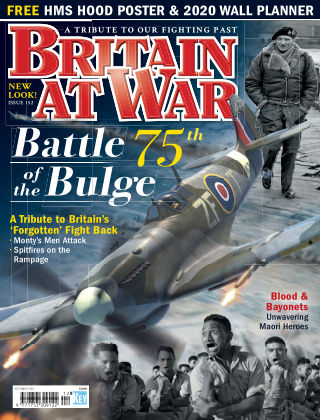 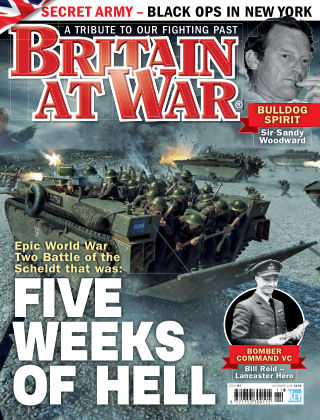 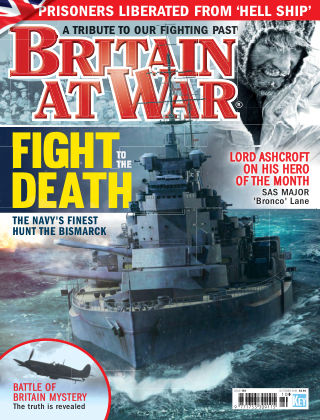 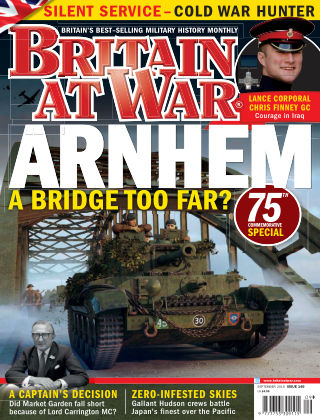 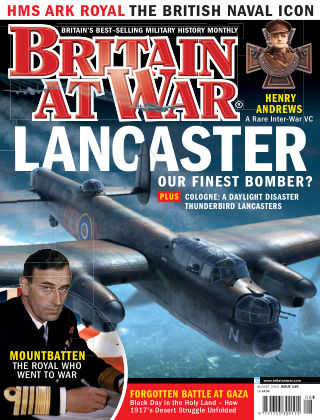 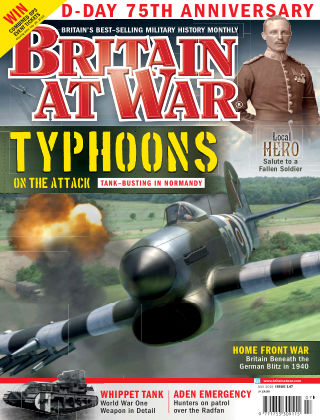 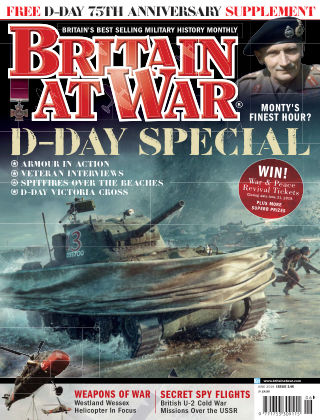 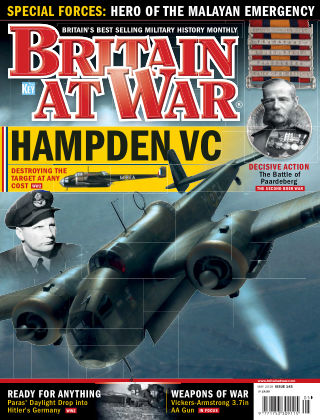 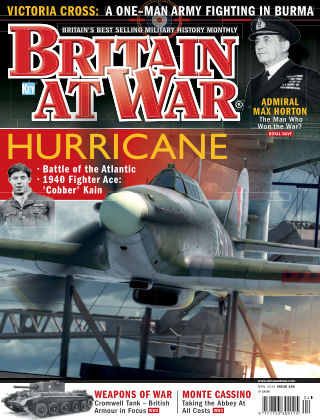 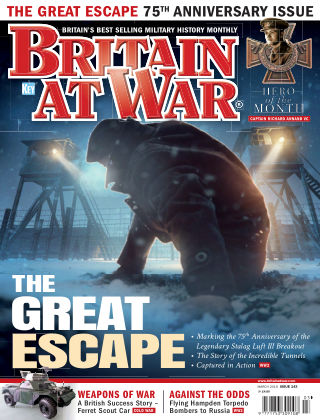 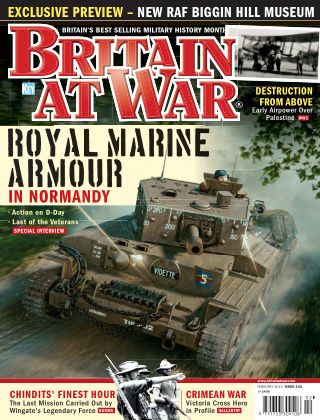 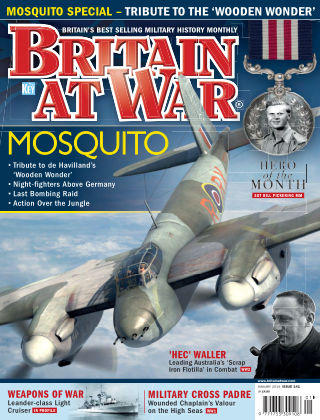