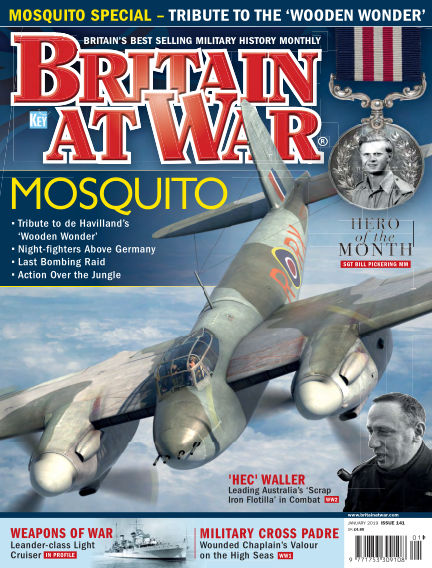 With Readly you can read Britain at War (issue Jan 2019) and thousands of other magazines on your tablet and smartphone. Get access to all with just one subscription. New releases and back issues – all included.
Try Readly For Free!
Britain at War
KEY PUBLISHING LIMITED
Tweet