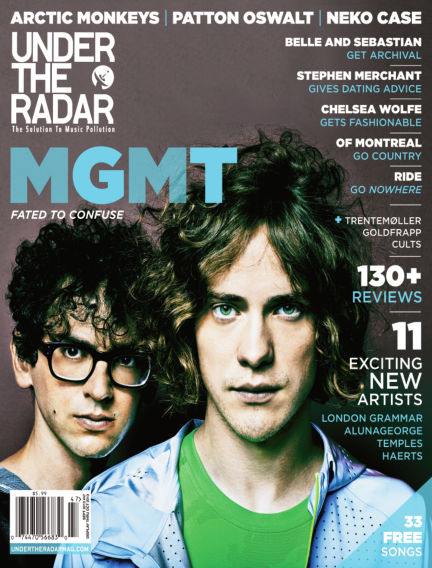 With Readly you can read Under the Radar (issue #47 - Aug/Sept 2013) and thousands of other magazines on your tablet and smartphone. Get access to all with just one subscription. New releases and back issues – all included.
Try Readly For Free!
Under the Radar